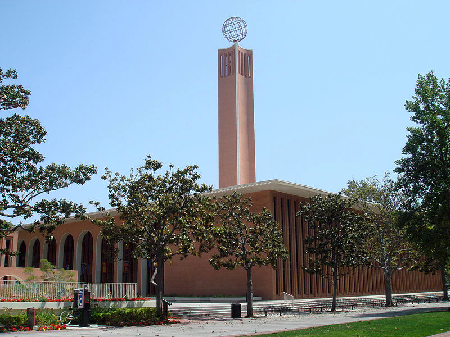 According to press reports, Bosco Tjan, professor, and co-director of the Dornsife Cognitive Neuroimaging Center was stabbed to death at a University of Southern California campus by a 28-year-old student.

“As the Trojan family mourns professor Tjan’s untimely passing, we will keep his family in our thoughts,” USC President C.L. Max Nikias said in a prepared statement.

He also noted that counseling would be available for students.

In the meantime, Jonathan David Brown, a Los Angeles resident, and the student accused of killing the professor has been arrested and booked in jail.

Brown is a Ph.D. student in the lab that Tjan ran, according to reports.

Tjan was stabbed in the chest, authorities said. Brown was apprehended at the scene and taken into custody without resistance, they said.

“We want to make clear this was not a random act,” said Los Angeles Police Department Detective Meghan Aguilar, reportedly.

“This victim was targeted by the suspect,” he added.

USC President Nikias, in a letter to the campus, praised campus police’s response to the attack.