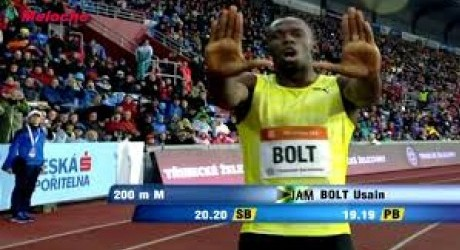 Speaking with Irish journalist Pat Kenny in his first interview since his gold winning ways in Rio, nine time Olympic gold medalist Usain Bolt says he will be fired up to put on show next year in a last season hooray.

Bolt has earmarked 2017 as his last season on the track and intends to defend his 100 meter title at the IAAF World Championships in London next year.

“Next season is just like another season. I will start the season like any other season. It was hard this season, but knowing that I’m going into my final season and I want to put on a good show, I think I will be able to find enough motivation for next season,” said Bolt.

In an answer to his post retirement plans, Bolt states that he intends to stay in track and field and work as a brand ambassador for some corporate companies as well also help youngsters to realize their true potential and make the transition to the higher levels of the sport.