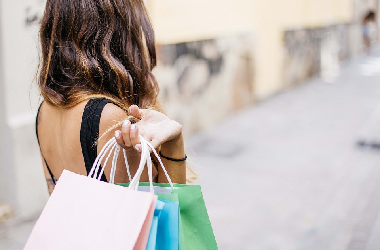 Black Friday crowds in the U.S. have been described as “thin” despite attractive deals and discounts.

Inflation-weary shoppers were expected to flock to Black Friday sales in record numbers.

However, on what has traditionally been one of the busiest shopping days of the year, thin crowds were seen outside stores in a number of states.

Many Americans who opened their wallets said their purchases were deliberate rather than impulsive.

Data from the National Retail Federation shows that an estimated 166.3 million people made plans to shop from Thanksgiving Day to Cyber Monday this year, nearly eight million more than last year.

However, due to scattered rain in some areas of the country, stores were less crowded than usual on Black Friday.