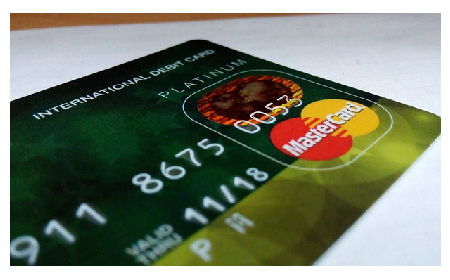 Issues first Debit Cards for use in Communist Cuba

A U.S. bank has announced late last week that it has taken the initiative and action to start issuing its American clients with debit cards that they can now use in Cuba.

This new move is a historical one and marks a new dawn in U.S. and Cuba relationship.

According to the Florida-based Stonegate bank, its U.S. clients can now use the Mastercard debit card at hotels, restaurants and other businesses on the communist-ruled island. “This is the first step in relieving the burden of U.S. travelers carrying cash when travelling to Cuba,” Stonegate President and CEO Dave Seleski reportedly said.

The United States has recently changed its policy towards Cuba, thus allowing for certain travel, trade and the easing of financial restrictions.

The bank, which is based in Pompano Beach, Florida, explained that its debit card holders will initially have to sign for purchases, but it expects to expand their use in ATMs on the island sometime next year.

Americans must still show they are traveling to Cuba for authorized purposes before using the debit cards, the bank noted.

Tourism is not one of the 12 categories of travel to Cuba authorized by the United States.

Despite the easing of restrictions, a U.S. embargo on Cuba remains in place. Lifting it requires action by the Republican-controlled U.S. Congress.