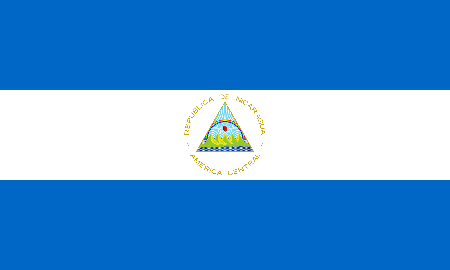 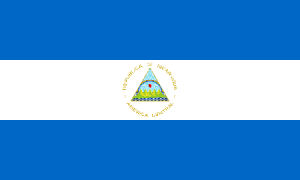 The Nicaraguan government has come under fire in its attempt to introduce new legislation that will see a rise in pension contributions for workers and employers and reduced overall benefits.

Consequently, thousands of people took to the streets to protest the government’s action.

According to reports, ten people have been killed as pensioners, students, and workers clashed with the police over the proposed changes.

Vice-President Rosario Murillo blamed the violence on “vampires”, but said the government was open to dialogue.

It is the deadliest wave of unrest in Nicaragua since President Daniel Ortega came to office in 2007.

Press reports noted that at least 100 people have been injured. The dead include two protesters and a policeman who were killed in Managua on Friday after demonstrations turned violent.