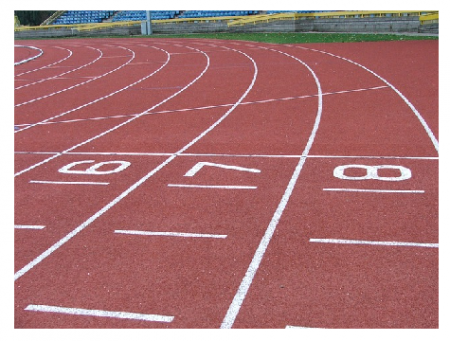 According to jamaica-gleaner.com, world sprint star Usain Bolt suffered a rare defeat on local soil at the Gibson McCook Relays yesterday at the National Stadium.

The report noted that Bolt, on anchor for Racers Lions, got the baton a long way behind the University of Technology’s (UTech) anchorman Tyquendo Tracey in the 4×100 metres for men’s clubs and institutions and although he came storming through in the final 30 metres, the gap was too large for even a superhuman like the world 100 and 200 metres record holder.

UTech, lifted by a brilliant second leg from Julian Forte, won the event in 38.23 seconds from Racers Lions’ 38.24, with Racers Track Club in third with 39.59.

UTech completed a quick double as the women’s quartet of Christina Williams, Elaine Thompson, Shimarya Williams, and Chance Bonner put their names in the record books after stopping the clock in the 4x100m in 43.13 seconds to ears the old mark of 43.28 set by MVP.