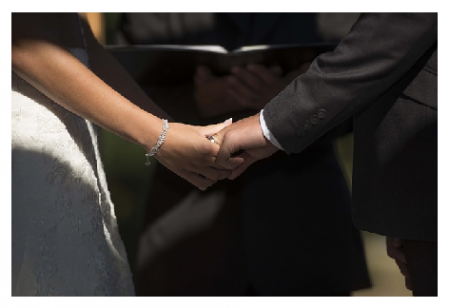 In India, judges have ruled that couples in continuous cohabitation are presumed to be legally married, and the woman is entitled to property in heritance after the death of her partner.

According to press reports, the bench reportedly said, “It is well settled that the law presumes in favor of marriage and against concubinage, when a man and woman have cohabited continuously for a long time. However, the presumption can be rebutted by leading unimpeachable evidence. A heavy burden lies on a party who seeks to deprive the relationship of legal origin.”

Since 2010, the Supreme Court in India in their deliberations has consistently ruled in favor of couples living together as husband and wife, giving the woman the right of a wife.

The court order came about in a property dispute where family members contested that their grandfather, who was living with a woman for 20 years after his wife’s death, was not legally wedded to the woman and she was not entitled to inherit the property after his death.

They contended that she was their grandfather’s mistress.

Although the woman was unable to prove that she was legally married, the court presumed that she was the legal wife after family members admitted that their grandfather had a relationship with the woman who was living with them in a joint family setting.

The judges said, “Where a man and woman are proved to have lived together as husband and wife, the law will presume, unless the contrary is clearly proved, that they were living together in consequence of a valid marriage, and not in a state of concubinage.”