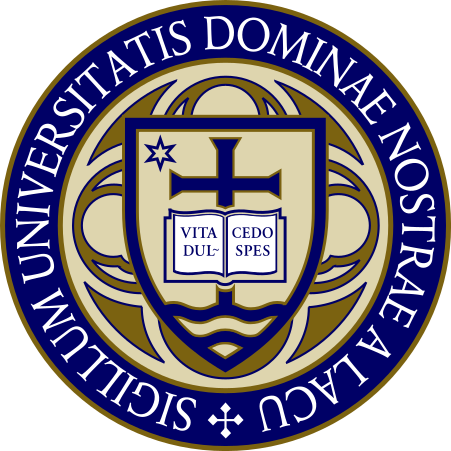 According to press reports, the University of Notre Dame will no longer provide birth control coverage to students and employees, taking advantage of the Trump administration’s decision to weaken the Affordable Care Act’s birth control mandate.Additionally, the reports note, the Catholic university previously “made the coverage available through a third-party service separate from the rest of its health insurance and attempted to sue for the right to not offer the coverage at all.”The university in 2013 filed a lawsuit against the Obama administration, claiming the law violated its Catholic doctrine.

The Affordable Care Act, popularly known as Obamacare, mandates that universities and employers provide health insurance plans that cover preventative reproductive services for women, such as birth control and sterilization.

Religious institutions which only employ members of its own faith—like churches— are exempt, but not religious-affiliated hospitals, charities, or universities, such as Notre Dame.

The Rev. John Jenkins, the president of Notre Dame, said back then the university’s lawsuit was “not about preventing women from having access to contraception.”

He also said then, “We do not seek to impose our religious beliefs on others; we simply ask that the government not impose its values on the university when those values conflict with our religious teachings.”

However, the courts shot down early efforts and arguments by the University of Notre Dame to have itself exempted from the Obamacare contraception mandate.

Now, the American Civil Liberties Union has a lawsuit pending against the Trump administration’s weakening of the contraceptive mandate. One of the plaintiffs, in that case, is a Notre Dame student who was anticipating the university would drop its contraceptive coverage, as Indiana Public Media reports:

“The Trump Administration Policy allows Notre Dame to declare a wholesale exemption and to not even allow their insurance company to provide the coverage, so we anticipated that Notre Dame would be revoking contraception coverage if given the opportunity,” says Brigitte Amiri, an attorney with ACLU’s reproductive freedom project.

“Amiri says even though the university will still provide contraceptives as a treatment for other medical problems, it is still an infringement on a woman’s rights.”

” ‘No matter where a woman works or goes to school, she should have coverage for basic health care services like contraceptives regardless of the purpose used for the contraception,’ she says.”

In an email to faculty and staff, which the university shared with NPR, a spokesman wrote that the school “honors the moral teachings of the Catholic Church.”