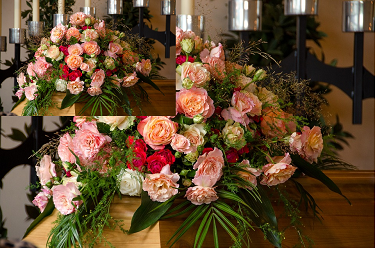 The family of the late supercentenarian Violet Moss Brown has decided to donate her body to the University of the West Indies (UWI) for scientific research.

According to press reports, the 117-year-old matriarch requested that researchers use her body for scientific purposes after her death.

Her granddaughter told the press that medical students and researchers could garner insights from experiments conducted on her grandmother’s body.

“It will be in the Department of Anatomy and Physiology, and so medical students will be able to basically look at her body, do experiments, see for instance why was a 117-year-old woman so clear in her mind,” explained Beverly Davis Fray.

“I am sure that they will find information that will benefit not only Jamaica but the entire world. This was a very rare occurrence, and it was not something that happened by chance,” added Davis Fray.

She further said, “We discussed it with family members, and they agreed. They basically said they believed this is a lasting contribution to science and to the world, and the contact person at the university was just overjoyed. I want to make it clear, they (UWI) did not come to us, we went to them.”

Moss Brown’s son, Sylvera Barrington Russell, said that turning over his mother’s body to the university was in fulfillment of her request.

“This was one of her wishes. We sat and we talked and one of her wishes was she don’t want to see something go down into the ground which will not have no use to anybody. Her soul is gone to heaven, that’s what she said, and if we can find some cure from what is left of it, that is what she would like. So she was up to it 100 percent,” Russell stated.

Both Fray and Russell were among other family members who attended a press conference at Glistening Waters Restaurant for the announcement of the memorial service arrangement.

The body of “Aunt V” as she was affectionately called will be turned over to the university on Monday, October 8, a day after a thanksgiving service at Trittonville Baptist Church in Moss Brown’s community of Duansville, Trelawny.