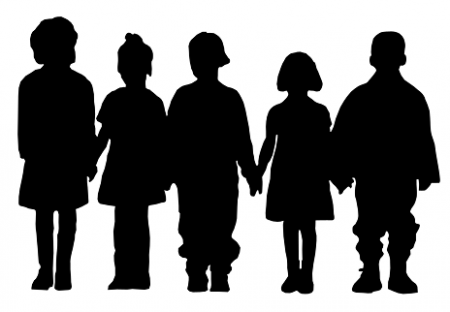 At least 245 children have been intercepted from being trafficked and unnecessarily or illegally placed in children’s care homes since the first earthquake hit Nepal almost two months ago, said UNICEF. The children’s organization is collaborating with the Ministry of Women Children and Social Welfare and Central Child Welfare Board, as well as the Ministry of Home Affairs, the Nepal Police and the Department of Immigration to mitigate risk of trafficking through policy measures and direct response.

“UNICEF feared a surge in trafficking cases after the two earthquakes”, said Tomoo Hozumi, UNICEF Nepal Representative. “Loss of livelihoods and worsening living conditions may allow traffickers to easily convince parents to give their children up for what they are made to believe will be a better life. The traffickers promise education, meals and a better future. But the reality is that many of those children could end up being horrendously exploited and abused.”

Trafficking was rife in Nepal even before the April 25th earthquake, with an estimated 12,000 Nepalese children trafficked to India every year, according to a 2001 International Labor Organization study. Girls not recruited into prostitution could be also sold as domestic slaves in India and other countries and boys taken into forced labor. After disasters such as earthquakes, there is a risk that trafficking will increase.

Families may also be more easily convinced to send their children to orphanages in Kathmandu and Pokhara, a trend that began following the civil war with promises of safety and education. Prior to the Nepal earthquake, approximately 15,000 children lived in child care homes in Nepal, and were potentially at risk of poorly-regulated adoption, exploitation and abuse. More than 85% of these children had at least one living parent.