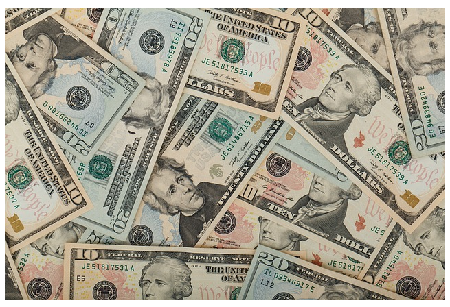 The U.S. government posted a $106 billion budget surplus in April, down 32 percent from the same period last year, the Treasury Department said on Wednesday.

The government had a surplus of $157 billion in April of 2015, according to the Treasury’s monthly budget statement. Analysts polled by Reuters had expected a $112 billion surplus for last month.

The current fiscal year-to-date deficit was $355 billion, up 25 percent from a $283 billion deficit this time last year. On an adjusted basis, the gap was $310 billion compared with $283 billion last fiscal year.