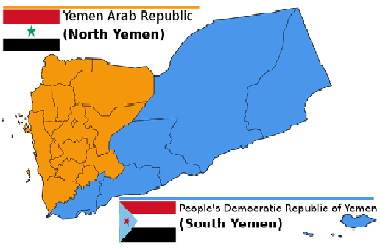 “I stand in solidarity with millions of suffering Yemenis. And the United Nations and the wider international community are with you every step of the way. Together, inshallah, we can bring the suffering in Yemen to an end,” said Secretary-General António Guterres in one of his earlier remarks.

More than five years of conflict have left Yemenis “hanging on by a thread, their economy in tatters” and their institutions “facing near-collapse,” the UN chief told a virtual pledging conference recently, calling for a demonstration of solidarity with some of the world’s poorest and most vulnerable.

Today, the International Organization has warned that three-quarters of the aid programs backed by its agencies in the war-ravaged country may have to be shut down if they do not get more funding.

International donors pledged $1.35bn for Yemen at a conference on June 2, but that fell short of a projected $2.4bn fundraising target needed to prevent severe cutbacks in the UN’s aid operation.

The fighting has left four people out of every five, 24 million people in all, needing some form of lifesaving aid.

The situation is further compounded by the COVID-19 pandemic, which has seen more than 500 people affected by the virus and over 130 dead.

“The situation in Yemen is catastrophic,” he asserted, explaining that the coronavirus is “spreading rapidly,” with data suggesting “a much higher rate of severe illness and death than in many other countries.”

Furthermore, he said that overcrowded and under-stocked health facilities are turning people away. “This is what more than five years of war have done to Yemen. The health system is in a state of collapse”.

Meanwhile, some 137,000 cases of cholera and diarrhea have been recorded this year, nearly a quarter of them in children below five, according to the UN.