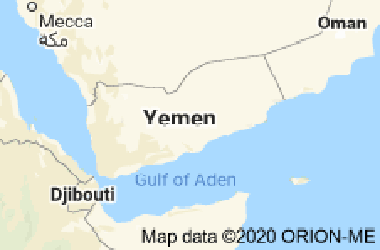 UN continues to warn that over 10 million people in Yemen face acute food shortages. If urgent action is not taken to avert the imminent famine, the situation will prove dire for the country, the agency emphasized.

United Nations’ World Food Program (WFP) said it needed $737m to the end of the year to keep its aid program running in the war-torn country, gripped by what the UN calls the world’s worst humanitarian crisis.

“The humanitarian situation is deteriorating at an alarming rate, pushing people to the edge,” WFP spokeswoman Elisabeth Byrs told a virtual briefing in Geneva.

She said the famine warning signs were already present.

“Yemen is facing a crisis on multiple fronts. Imports have declined, food prices are soaring, the riyal is in freefall, and foreign currency reserves are nearing total depletion,” said Byrs.

Byrs said WFP distributions were down to once every other month in the north of the country, and the UN agency hoped it would not have to do the same elsewhere.

Yemen’s existing grave situation stems from the Saudi Arabian-led intervention in the country and the prevailing blockade.

The situation is made worse by the COVID-19 pandemic, which has affected over 1100 people thus far.

The country’s nearly 30 million people have endured more than five years of fighting between the Saudi-led coalition and the Houthi armed group.

Cholera alone has affected nearly every Yemeni family in some way, with almost two million suspected cases since 2016, according to the United Nations.