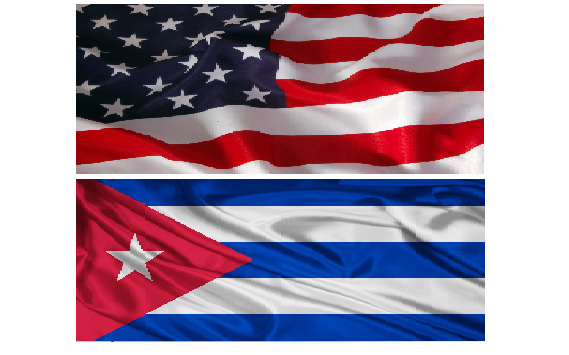 The UN General Assembly voted for an end to the economic, commercial and financial embargo imposed by the United States against Cuba for the 28th consecutive year.

During a vote held recently, 187 Member States underlined their support for the resolution while Brazil and Israel joined the U.S. in voting no.

In the meanwhile, Keisha McGuire, Grenada’s ambassador to the U.N., echoed Rodríguez’s condemnation of the blockade and noted that Cuba was one of the first nations to assist The Bahamas after Hurricane Dorian struck in September.

“We view the embargo not just as a punitive act against Cuba, but as an impediment to our shared regional development,” McGuire told the General Assembly. “Opposition to this policy is now almost universal in nature.”

The embargo is rooted in the Cold War when Fidel Castro and his revolutionaries seized power.

Please add a comment in the e-mail box below or send e-mail to info@thereadersbureau.com