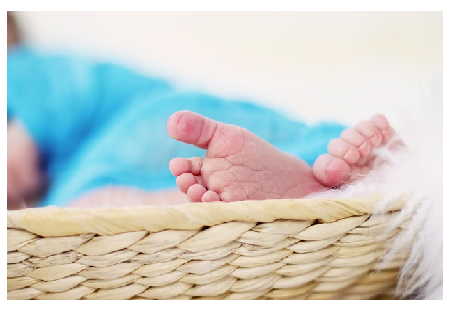 According to who.int, a report from the United Nations agencies and World Bank Group has declared that maternal mortality rate has fallen by 44% since 1990.

Maternal mortality is defined as the death of a woman during pregnancy, childbirth, or within 6 weeks after birth. “Over the past 25 years, a woman’s risk of dying from pregnancy-related causes has nearly halved. That’s real progress, although it is not enough. We know that we can virtually end these deaths by 2030 and this is what we are committing to work towards.”

Dr. Babatunde Osotimehin, the Executive Director of the United Nations Population Fund (UNFPA), however, noted that achieving that goal will require much more effort.

“Many countries with high maternal death rates will make little progress, or will even fall behind, over the next 15 years if we don’t improve the current number of available midwives and other health workers with midwifery skills,” he said.

“If we don’t make a big push now, in 2030 we’ll be faced, once again, with a missed target for reducing maternal deaths,” he further added.

Despite global improvements, however, the report noted that only 9 countries measured up to the MDG established standard of reducing the maternal mortality ratio by at least 75% between 1990 and 2015.

Those countries are Bhutan, Cabo Verde, Cambodia, Iran, Lao People’s Democratic Republic, Maldives, Mongolia, Rwanda and Timor-Leste. Despite this important progress, the MMR in some of these countries remains higher than the global average.

“As we have seen with all of the health-related MDGs, health system strengthening needs to be supplemented with attention to other issues to reduce maternal deaths,” said UNICEF Deputy Executive Director, Geeta Rao Gupta.

“The education of women and girls, in particular the most marginalized, is key to their survival and that of their children. Education provides them with the knowledge to challenge traditional practices that endanger them and their children,” she continued.

The report also noted that by the end of 2015, about 99% of the world’s maternal deaths would have occurred in developing regions, with Sub-Saharan Africa alone accounting for 2 in 3 (66%) deaths.