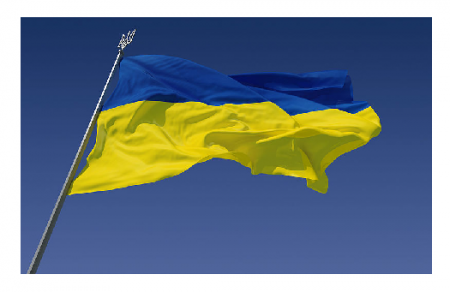 Today, Ukraine is in turmoil and the ongoing crisis in the country is threatening to not only engulf Eastern Europe in a social, political, and economic upheaval but also could easily lead to a military show down between the United States along with its allies against Russia.

Now, historically Ukraine has been plagued with power struggles both within and outside the country. Therefore, today’s uprising though tragic is not surprising, given the country’s demography and geo-politics.

So, the question is, what has triggered the latest unrest within a country that has been relatively peaceful until quite recently?

The simple answer is the quest for political self-determination.

Now, all hell broke loose recently when the Ukrainian government led by President Viktor Fedorovych Yanukovych accepted a $15 billion loan from Russia and rejected a trade deal with the European Union.

This was taken as a sign that the Yanukovych-led government was seeking to further aligned itself with Russia than with Europe and the U.S. and therein lies the great divide, one sector of the society is acting from Russia’s playbook and the other, the U.S. and Europe.

Ultimately, how the problem will be resolved is anybody’s guess.

However, the ongoing protests and violence do not spell well for the country’s economy and if nothing is done soon to arrest the problem, not only will it send a wrong message to other former Soviet Republic States, but one could easily see a civil war with far reaching implications.