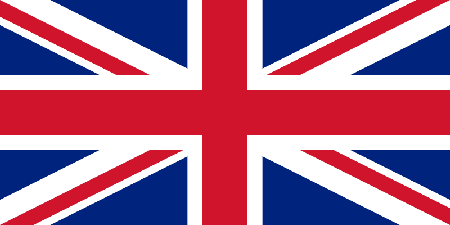 According to press reports, British foreign minister Jeremy Hunt told his Iranian counterpart that Britain would facilitate the release of the detained Grace 1 oil tanker if Tehran gave guarantees it would not go to Syria.

The British Royal Marines seized the Iranian vessel off the coast of the British Mediterranean territory of Gibraltar on suspicion of violating sanctions against Syria.

Iran has appealed for the ship’s release and denies the charge made by Britain.

The Iranian regime has found itself in a spot of bother since the U.S. has withdrawn from the nuclear deal and imposed new economic sanctions on Iran.

Mr. Hunt posited that recent talk with Iran’s foreign minister had been constructive and Mohammad Javad Zarif had told him that Iran wanted to resolve the issue and was not seeking to escalate tensions.

“I reassured him our concern was destination not origin of the oil on Grace One & that UK would facilitate release if we received guarantees that it would not be going to Syria, following due process in (Gibraltar) courts,” Hunt said in a tweet.