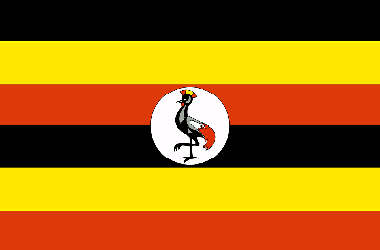 Yoweri Tibuhaburwa Kaguta Museveni, the 76-year-old Ugandan politician who has been President of Uganda since 1986, has been declared the winner in the latest presidential election, thus extending his 35-year rule over the country.

Museveni was involved in rebellions that toppled Ugandan leaders Idi Amin and Milton Obote before capturing power in the 1980s.

His main rival Bobi Wine alleged fraud and urged citizens to reject the result of the election.

According to press reports, Museveni secured 5.85 million votes, or 58.64 percent, of the total votes cast, while the main opposition candidate Bobi Wine won 3.48 million votes or 34.83 percent, the commission said in a televised news conference.

Voter turnout for the election is reported as 52 percent.