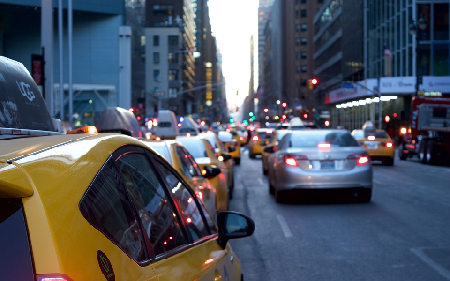 Its adjusted net loss was $2.8 billion, excluding its operation in China which it sold last year.

It is estimated that the company is now worth $68 billion. That said, the company has no obligation to report its financial results publicly as it’s a privately held company.

However, it confirmed the figures in an emailed statement after Bloomberg reported the results.

For the final quarter of 2016, the company shows gross bookings increased 28 percent from the previous quarter to $6.9 billion.

The company’s losses, however, grew to $991 million in the period as revenues grew 74 percent to $2.9 billion from the third quarter.