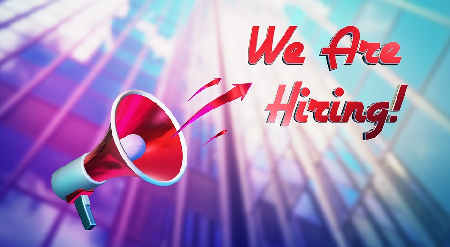 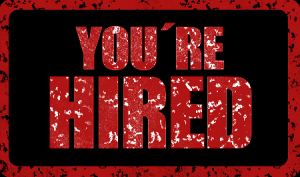 The U.S. unemployment rate fell in September to 3.7 percent, the lowest since 1969 when there was a relatively mild recession which lasted between 1969 and 1970.

The Labor Department reported figures trending downwards from 3.9 percent a month ago.

Employers added 134,000 new jobs — a figure that was probably depressed by the effects of Hurricane Florence in the South.

Significant job growth was seen in professional and business services, healthcare, and construction.

Average hourly earnings rose at an annual rate of 2.8 percent in September, down from 2.9 percent in August.

Employment data for July and August were also revised to show an additional 87,000 jobs were created.

The monthly increase in jobs has resulted in the addition of nearly 20 million people to the nation’s payrolls since the Great Recession, which cost nearly 9 million their jobs.