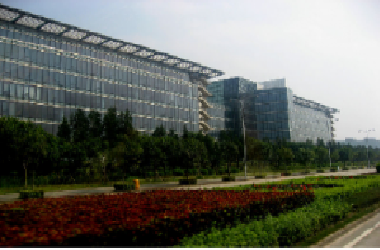 The U.S. federal government has unveiled a new rule set to restrict the sales of chips to Huawei.

The rule requires foreign manufacturers using U.S. chipmaking gear to get a license before being allowed to sell semiconductors to Huawei.

In an interview on Yahoo Finance’s On The Move, Huawei CTO Carrier Business Group Paul Scanlan argued that Washington’s move not only damages trust in the global conduct of business but also militates against the growth of Huawei.

Scanlan said the company as of February had 91 business contracts for 5-G and over 700,000 base stations globally.

He lamented fact that although the 5-G platform should be used for transformation through collaborative work, unfortunately, it is being stalled for no good reason.

He further said the U.S.’s move would prevent collaboration, innovation, and developments of the use that 5-G had hoped for in terms of its deployment.

A report by China’s Global Times said that Beijing was ready to put U.S. companies on an unreliable entity list.