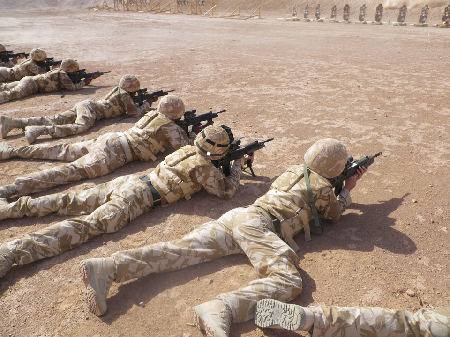 The Trump’s administration has announced that it will be deploying 1,500 additional troops to the Middle East.

The new move comes against what is described as Iran’s provocation and is also viewed as a means of bolstering U.S. defenses in the region.

President Trump played down the deployment by opining that it is relatively small.

“We are going to be sending a relatively small number of troops, mostly protective,” the president told reporters at the White House before setting off on a trip to Japan.

“Some very talented people are going to the Middle East right now and we’ll see what happens,” he also said.

Iran, long seen as playing the bad cop role in the region has come under great scrutiny by the U.S. since the Trump administration has assumed office over two years ago.