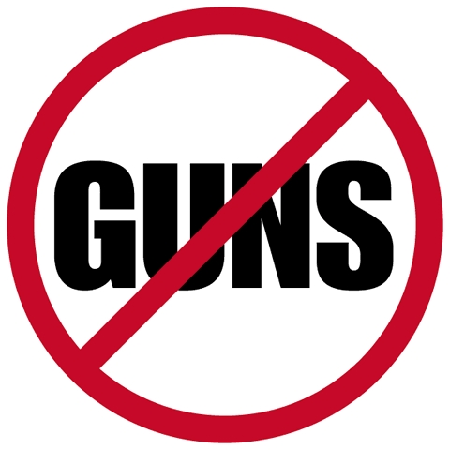 In a Dallas charter school, a 12-year-old boy was arrested and charged for allegedly plotting to shoot students and others at his school.

His plan came to light when he showed the handwritten diagram to another student who then alerted administrators at Trinity Basin Preparatory, according to Assistant Police Chief Randall Blankenbaker.

According to press report, the 12-year-old was found clutching a detailed diagram outlining the planned attack, a police commander said. He was charged with a felony count of exhibition of a firearm and was being held at a juvenile detention center.

At the time of his arrest, he had no weapon with him at school and it’s not clear if he had access to firearms elsewhere.

Authorities say he was charged simply because he threatened to use a firearm to harm others.

“A reasonable person would see this diagram and they would believe that he intended to carry out his threats based on what’s on the diagram,” Blankenbaker reportedly said.

Blankenbaker also reportedly said the boy had tried several time to recruit the second student to help him carry out the attack, but his threats were dismissed as a joke until he presented the other boy the diagram.

The student who alerted the authorities has been commended for his courage by the police.