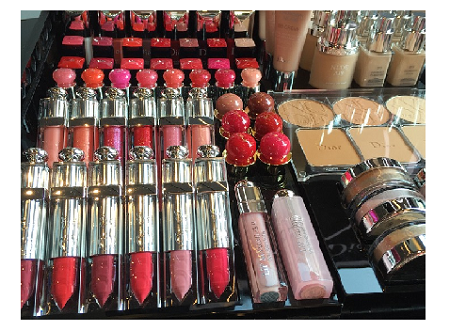 According to a National Retail Federation (NRF) report, retail sales surged in April, allaying any fears of a consumer falloff.

The report noted that excluding automobiles, gasoline stations and restaurants, sales rose 0.7 percent over March, according to NRF’s calculations.

“This sets the stage for an upturn in economic growth in the second quarter and should be encouraging for Federal Reserve policymakers as they contemplate interest rate adjustments,” he added.

April sales were 3.5 percent above the same month last year, and the three-month moving average was up 5.6 percent compared with a year ago.

Kleinhenz further said, “This is reflective of growth in a volatile and disrupted retail industry, where consumer engagement is evolving to reflect both new economic and changing market realities.”

U.S. retail sales in April recorded their biggest increase in a year as Americans stepped up purchases of automobiles and a range of other goods,

suggesting the economy was regaining momentum after growth almost stalled in the first quarter.