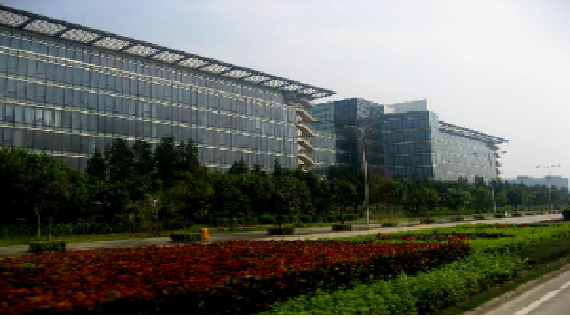 U.S. prosecutors have charged that Huawei is not only stealing trade secrets but also helping Iran track to protesters.

This latest indictment against the Chinese company has given rise to tension between the U.S. and China over the use of Huawei’s technology.

The new inditement has overtaken one already unsealed last year in federal court in Brooklyn, New York, Huawei Technologies Co. in which the company was charged with conspiring to steal trade secrets from six U.S. technology companies and to violate a racketeering law typically used to combat organized crime.

It also contains new allegations about the company’s involvement in countries subject to sanctions.

Huawei in a statement said the indictment is part of an attempt to irrevocably damage its reputation and its business for reasons related to competition rather than law enforcement.