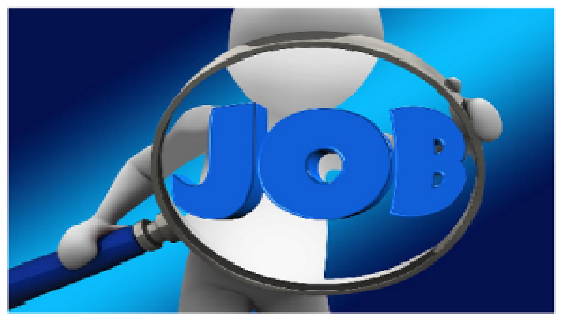 According to the Bureau of Labor Statistics’ (BLS), the U.S. economy added 266,000 jobs in November.

The job totals for September and October were also revised upward, leading to a total increase of 41,000 additional jobs.

The return of the striking GM workers boosted November payrolls as well. Given the average over the past two months, job growth has been 211,000 per month (netting out the impact of GM on each month’s numbers).

This is an increase in the rate of job growth from earlier in 2019.

The economy has added more than 7 million jobs—5.1 million more jobs than the Congressional Budget Office projected in its final 2016 forecast.