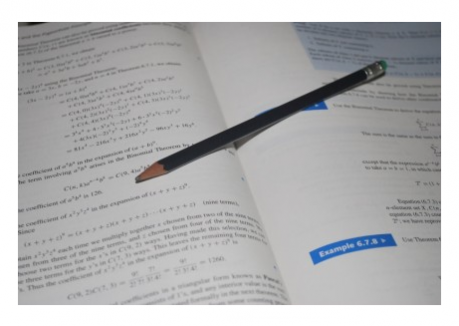 For many years now, the United States’ education system has lagged behind its international competition. Students in countries such as Switzerland, Japan, and Finland display greater competence in basic literacy skills, and especially in the STEM (science, technology, engineering, and mathematics) fields, than students from the U.S. Despite widespread attention to this fact in the media, and many attempts at certain types of education reform, the U.S. continues to fall behind.

In 2013, the Organization for Economic Cooperation and Development released a study that tested the basic skills of people ages 16-65 in 24 different developed nations. The three specific areas in which subjects were tested were literacy (reading and responding to written texts), numeracy (grasp and use of mathematic and numerical concepts), and problem solving (measured by the subjects’ adeptness at analyzing and interpreting information presented by computers). Compared with other nations, the subjects from the U.S. on a whole, scored lower in all three areas.

Government officials in the United States have attempted to address and mitigate this phenomenon by introducing marketplace-style competition into the education system. This has manifested in many different ways. One example is the proliferation of charter schools, which compete against public schools for students, teachers, and funding. Another example is the use of corporate models for evaluating student and teacher performance, through data gleaned from standardized test results. Students and teachers are subjected increasingly to depersonalized assessments each year.

Although lots of funding has been pumped into this corporatized style of education reform, it has not produced the results that officials have intended and predicted. Meanwhile, students from countries such as Finland continue to out-perform the U.S., without following a corporate model. Finland mandates only one standardized test, which students take at the age of 16. Teachers is Finland spend only 4 hours a day in the classroom, and are given ample time for preparation and professional development, a marked difference from the experience of most teachers in the U.S.

The evidence seems to indicate that the corporate model simply does not work for education, at least in the ways it has been applied in the United States. It seems ill-advised to continue pumping funds into reforms that decrease teacher and student morale and fail to produce results. A much more productive approach would be to analyze the education systems of countries like Finland, which perform above the U.S., and try to implement reforms that are modeled after those systems.