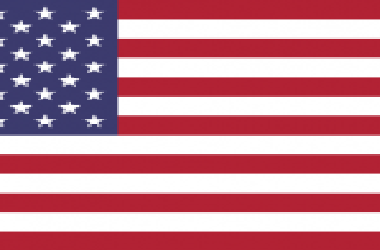 The United States Embassy here has stated that the regime of Venezuelan President Nicolas Maduro and those who back him must be blamed for the crisis facing the South American nation.

In a statement on Sunday, the Port of Spain based Embassy said the crisis is not due to sanctions — as there are no sanctions or restrictions on the importation of food and medicines to Venezuela.

“There are no sanctions or restrictions on the importation of food and medicines to Venezuela, while the Maduro regime uses its revenues to buy Russian weapons instead of food. The United States is the single largest donor of humanitarian assistance for the Venezuela regional crisis and has contributed more than US$1.2 billion to the cause since 2017 alone, including over US$11 million to support Trinidad and Tobago’s efforts in helping Venezuelans living in the country.”