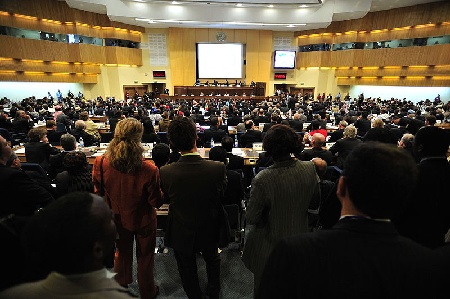 The U.S. economy gave birth to its lowest number in February, well below forecasts.

It is the lowest growth in non-farm payrolls since September 2017 when employment was affected by hurricanes Harvey and Irma.

At the same time, the nation’s unemployment rate fell to 3.8 percent, according to data released by the Labor Department.