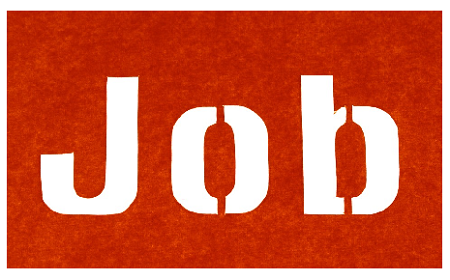 But There Is A Slowdown In Growth The U.S. economy continued show job growth as 215,000 new jobs were added to the market, according to the Labor Department.

Over the past three months, the economy added an average of 209,000 jobs — down from the average of 282,000 new jobs per month in the fourth quarter.

That pushed the year-on-year earnings gain to 2.3 percent from 2.2 percent in February.

The unemployment rate however, showed a slight movement upwards from 4.9 to 5.0 percent.

The workforce participation rate rose to 63 percent — its highest level in two years.

The positive and negative areas of employment in March, according to Labor, were: