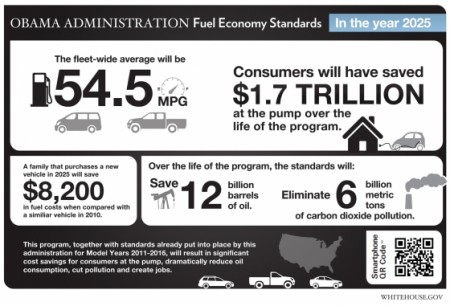 The Obama administration was in an upbeat mood last week as news report shows that the federal budget deficit dropped to $483 billion last year, the lowest level as a share of the economy since 2007 and at the fastest sustained pace since World War II.

Driven by a growing economy, smart spending cuts, and higher tax revenues, the deficit was cut by two-thirds over the last five years.

The Office of Management and Budget and the Treasury Department announced that the deficit has fallen to 2.8 percent of Gross Domestic Product (GDP); last year’s deficit also shows record level of deficit reduction, two years better than the goal anticipated by the White House.

Treasury Secretary Jack Lew also said, “What I don’t think we have is an emergency right now … The challenge we have is to sustain the economic engine.”

The nation’s debt which remains precariously high at $17.8 trillion still needs a lot of work to be brought down to a more reasonable level both men were quick to point out.

According to a Reuters report, the Congressional Budget Office has forecast a $469 billion deficit for fiscal 2015, which started on Oct. 1. It expects deficits to rise again later this decade as costs associated with an aging population mount.

“A nearly $500 billion deficit is nothing to celebrate,” said a spokesman for House Budget Committee Chairman Paul Ryan, a Republican who has been touted as a possible 2016 presidential candidate. “And CBO still projects that, in the coming years, the deficit will rise even higher to unsustainable heights.”