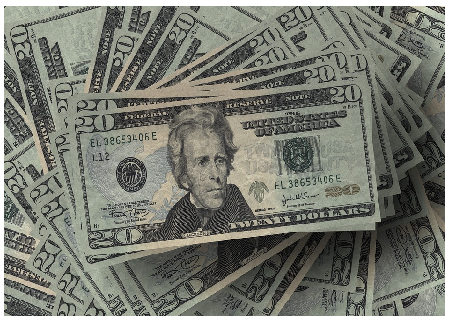 Anti-slavery crusader Harriet Tubman will become the first African-American to be portrayed on a U.S. paper currency and the first woman to do so in more than a century.

She will replace former President Andrew Jackson on the $20 bill. The U.S. Treasury Department said in a report recently that Tubman, who was born into slavery in the early 1820s and went on to help hundreds of slaves escape, would take the center spot on the bill, while Jackson, a slave owner, would move to the back.

Introduced alongside a slew of changes to the $5 and $10 notes as well, the redesign gives the Treasury “a chance to open the aperture to reflect more of America’s history,” Treasury Secretary Jack Lew said.

A new $10 bill will add images of five female leaders of the women’s suffrage movement, including Sojourner Truth and Elizabeth Cady Stanton, to the back, while keeping founding father Alexander Hamilton on the front.

Lew said the designs should be unveiled by 2020 and go into circulation “as quickly as possible,” although he declined to say when. He said the $10 bill was scheduled to go out first, citing security needs.