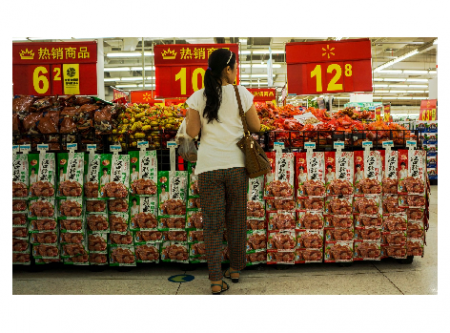 BEIJING — China is the fastest-growing major economy in the world and has seemed to hold boundless promise for foreign companies. In a country once inhabited by people in Mao suits, an expanding and urbanizing middle class is hungry for Western goods. One U.S. retailer alone — Gap — expects to triple its sales of clothing between 2013 and 2016.

But a growing cluster of problems is confronting foreign companies here, leading many executives to wonder where the good times might have gone.

A slowdown in China’s breakneck economic growth, stiffer competition from Chinese companies and rising labor costs have combined to cut into the profit margins of U.S. companies operating here. Many executives say they think the playing field is being tipped against them by a government that favors domestic companies, or they complain about being excluded from key sectors of the economy by laws restricting foreign investment. Meanwhile, hazardous levels of air pollution here make it increasingly hard to recruit foreign executives.