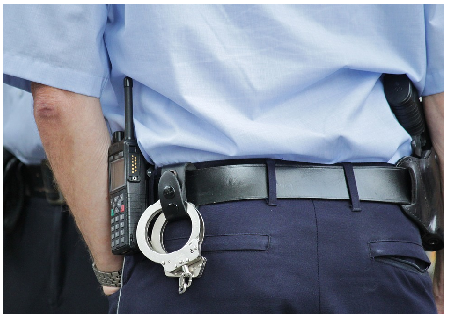 A number of celebrities have weighed in over social media on the shootings of two black men by police in two US states. Rapper Ja Rule posted, “Time to MOBILIZE!!! They are blatantly killing black people!!! Attention All leaders I’m here for you, I wanna fight…”

Singer John Legend said, “We should not have to jump through hoops to prove black people shouldn’t be shot by police during routine traffic stops.”

The killings have sparked protests across the United States, especially among the Black Lives Matter movement.