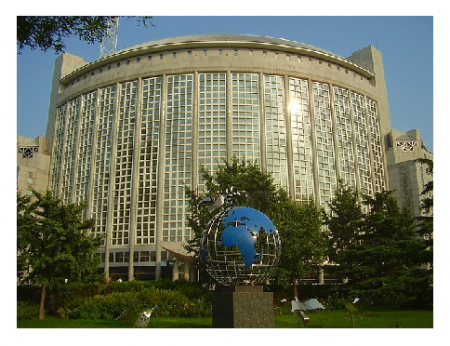 According to a Reuters report, foreign companies are increasingly concerned they are being targeted by Chinese regulators, a U.S. business lobby said on Tuesday, as a Chinese antitrust agency defended probes into firms such as U.S. chipmaker Qualcomm Inc (QCOM.O).

The American Chamber of Commerce in China is the latest business lobby to air its grievances over a series of investigations scrutinising at least 30 foreign firms, as China seeks to enforce a 2008 anti-monopoly law.

There are growing perceptions that multinational firms are under “selective and subjective enforcement” using “legal and extra-legal approaches”, the Chamber said in a report.

A survey of 164 members showed 49 percent of respondents felt foreign companies were being singled out in recent pricing and anti-corruption campaigns, compared to 40 percent in a late 2013 survey of 365 members. Twenty-five percent said they were uncertain, or did not know, and 26 percent said no.