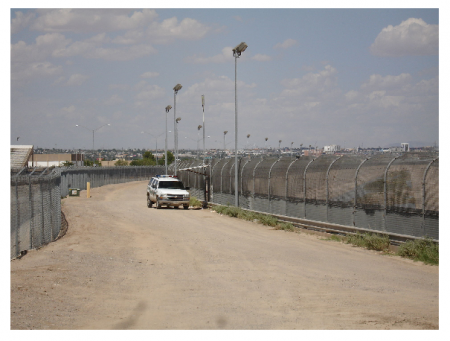 The movement of people from one country to another with the view of settling in a new location typifies human behavior, historically.

This type of behavior is referred to as migration, and it can be both voluntary and involuntary.

The fact is throughout history people migrate for various reasons, many of which may be classified as economic, social, political, or environmental. There are also a number of push and pull factors that give rise to migration. Some push factors include poverty, war, climate, lack of amenities, and crime; where as factors such as higher employment, political stability, safety, better amenities, and environmental conditions represent some pull factors.

Now, the large number of undocumented migrants flooding the U.S. borders have had politicians, community leaders, and media pundits debating the issue as well as seeking to identify the best way to bring some form of resolution to the crisis.

According to The New York Times, more than 75 percent of thousands of minors that are making the dangerous treks to the borders are from “mostly poor and violent” areas in El Salvador, Guatemala, and Honduras.

The truth is Central America is plagued with crime and violence and moreover, the level of poverty and general instability are horrendous.

These factors as well as failed U.S. immigration policies have undoubtedly led to the border crossing and created the pile up of over fifty thousand people, today on the U.S. border. If this situation on the border is allowed to continue it will be tantamount to playing fiddle while Rome burns.

President Obama has already appealed to Congress for $3.7 billion to deal with the current crisis by setting up new facilities, conduct more arial surveillance and hire immigration judges and Border Patrol agents to respond to the tens of thousands of children flooding the border.

However, his request has provoked a political squabble and blame game in Washington. This is rather unfortunate, and it makes one wonders whether politicians are interested in serving the people’s or party’s interest.

Certainly, the situation calls for immediate action and it is incumbent on both parties to not only act to ensure security on the border but also justice for those poor unfortunate children who are languishing in poor conditions and an uncertain future.