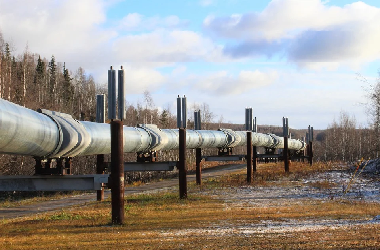 The United States and Germany have reached a deal that will allow the completion of a controversial Russian gas pipeline to Europe without the imposition of further U.S. sanctions.

Under Secretary of State for Political Affairs, Victoria Nuland told Congress that the two governments would shortly announce details of the pact that is intended to address U.S. and eastern and central European concerns about the impact of the Nord Stream 2 project.

However, there is strong bipartisan opposition to the pipeline in Congress as well as in Ukraine and Poland, which fear Nord Stream 2 will undermine European energy security.