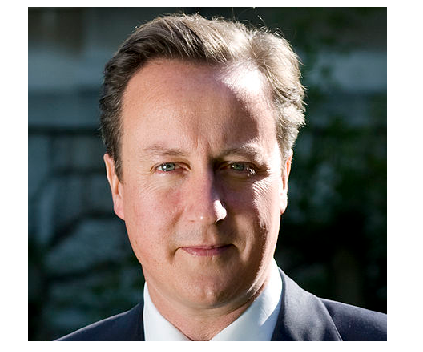 Prime Minister of the United Kingdom David Cameron has urged Jamaicans to get past slavery which he described as “abhorrent” in all forms.

The Prime Minister was speaking at a joint sitting of the Houses of Parliament on his recent visit to Jamaica.

The British Prime Minister noted that slavery has no place in any civilized society, and added that Britain was proud to have eventually led the way in its abolition.

“That the Caribbean has emerged from the long, dark shadow it cast is testament to the resilience and spirit of its people. I acknowledge that these wounds run very deep indeed. But I do hope that, as friends who have gone through so much together since those darkest of times, we can move on from this painful legacy and continue to build for the future,” the Prime Minister said.

Prime Minister Cameron was speaking against the background of a loud cry for reparation from Britain by people not only in Jamaica, but the wider Caribbean.

Portia Simpson Miller, who welcomed the U.K. leader before he made his presentation to lawmakers, said she discussed the “difficult issue of reparation” with Cameron, which is being considered by the Caribbean Community.

She said Jamaica was committed to a spirit of mutual respect, openness, and understanding as it engaged the U.K. on the question of reparation.