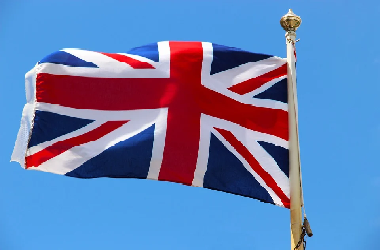 According to a press report, the U.K. has no plan of staying in Afghanistan and will exit the country at the same time as the U.S.

The U.K. Defense Secretary Ben Wallace said, “When they [the U.S.] withdraw that will take away the framework… we will have to go as well,” he said. “I don’t think there is any likelihood of staying on after the United States.”

However, Wallace confirmed that the Brits will be seeking for an evacuation extension deadline beyond August 31.

He noted the country is pressed for time in its evacuation effort.

We are “really down to hours now, not weeks”, said Wallace.

He said further, “We have to make sure we exploit every minute to get people out.”