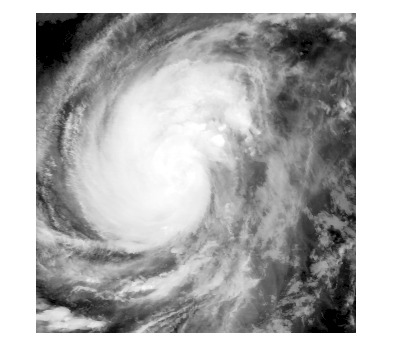 Typhoon Koppu landed with fierce wind in the northeastern Philippines early Sunday, toppling trees and knocking out power and communications.

Thousands of villagers have been evacuated in the typhoon’s path, including in towns prone to flash floods and landslides and coastal villages at risk from destructive storm surges, officials said.

According to latest press reports, a few people have been reportedly killed and several injured.

It is also reported that the storm has packed maximum sustained winds of 240 kph (150 mph) when it slammed into the eastern coast of Luzon.

The typhoon has since lost some of its strength as it moved over land, but it continued to dump massive amount of rainfall on the country.

The Philippines has suffered the wrath of typhoons over the years on a regular basis.

Typhoon Haiyan, known in the Philippines as Typhoon Yolanda, was one of the strongest tropical cyclones ever recorded, devastating portions of Southeast Asia, particularly the Philippines, in early November 2013.

It was reported back then as the deadliest Philippine typhoon recorded in modern history. It killed at least 6,300 people in the Philippines, caused thousands of injuries, severe dislocations and millions of dollars in damages to properties and the country’s infrastructure.

The Philippines is prone to typhoon given its location in the Western Pacific.

“They’re located in the belt basically between the equator and the subtropics. You might consider it the bowling alley for typhoons moving across the Pacific,” said Bob Henson, a weather and climate science blogger for Weather Underground.

“It’s considered to be the most vulnerable large nation on earth for tropical cyclones,” he said.

Koppu, Japanese for “cup,” is the 12th storm to hit the Philippines this year. An average of 20 storms and typhoon each year batter the archipelago, one of the world’s most disaster-prone countries.