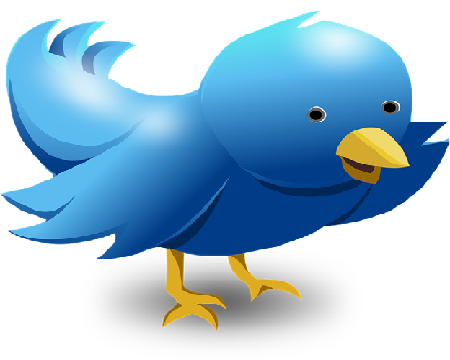 Twitter Inc. has decided to up the ante by implementing more stringent rules for the use of its platform.

This action comes against strong criticisms and threats of a boycott by some users who charged that the company has failed to protect users from hate speech as well as preventing users from targeting women with sexual or violent content.

“We decided to take a more aggressive stance on our rules and how we enforce them,” Chief Executive Officer Jack Dorsey said in a tweet.

Celebrities including Chrissy Teigen and Mark Ruffalo were among those to join a boycott of the platform late last week after Twitter briefly suspended McGowan’s account this week.

According to reports, McGowan had posted a series of messages related to allegations Weinstein sexually assaulted multiple women and says she was among the victims.

The company’s CEO advised that going forward there will be greater policing of its content.

Twitter is one of the social media companies that the House Intelligence Committee is asking to testify publicly as part of its Russia probe on Nov. 1., the same date as a planned Senate Intelligence hearing on the topic.