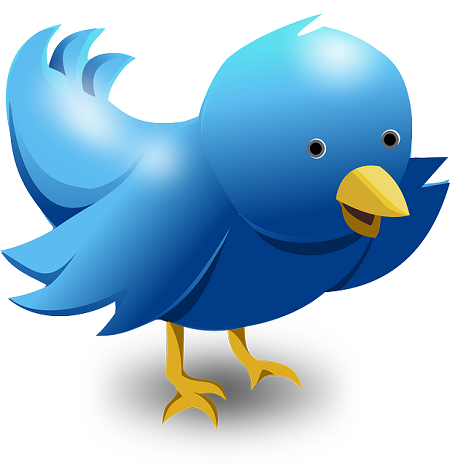 Twitter is the only online social networking service that enables users to send and read short 140-character messages called “tweets,” thus allowing the company a unique position within the market place.

However, in the rapid changing marketing environment especially in the industry in which twitter competes, it’s innovate or perish.

The company created by Jack Dorsey, Evan Williams, Biz Stone, and Noah Glass nine years ago has stumbled recently, with its stock down from trading at a high of $50 at IPO launch to its latest show of $30.84.

Co-founder and CEO Jack Dorsey has said in a past earnings release that the company was facing problems growing its user base.

“Our Q2 results show good progress in monetization, but we are not satisfied with our growth in audience,” he said. “In order to realize Twitter’s full potential, we must improve in three key areas: ensure more disciplined execution, simplify our service to deliver Twitter’s value faster and better communicate that value,” said Dorsey while serving as interim CEO back in July.

At a recent promotional event in New York, the newly appointed CEO Mr. Dorsey lauded Twitter’s array of video advertising products, but undersell what Twitter could mean for the large turnout of marketers who were at the event.

Mr. Dorsey brought into focus Twitters real-time competitive advantage and a draw card for the company as its platform represents part of the public square for debate and discussion.

Some advertisers, however, over time have complained that Twitter has fallen behind competitors like Google and Facebook, which have aggressively introduced new products and offer ever different ways for marketers to target their messages.

That said, Twitter has announced that it will now give professional video publishers and creators the opportunity to check a box which will allow marketers to run short advertisements before their clips.

The publisher will keep 70 percent of the ad revenue, with 30 percent going to Twitter. This represents a major expansion of Twitter’s Amplify program, and is an attempt in allowing advertisers to sponsor clips around live events such as the United States Open tennis tournament.

In the meanwhile, marketers and analysts have questioned Twitters’ future marketing and advertising potential and pointed to the limitation of the company’s platform.