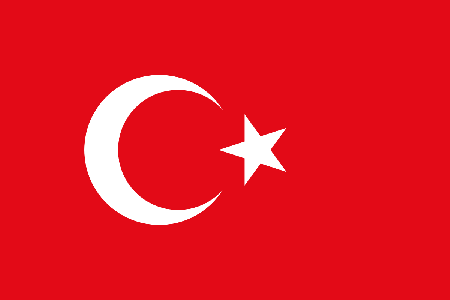 U.S.-based cleric Fethullah Gulen, whose followers Turkey blames for a failed coup, said on Sunday that he would obey any extradition ruling from the United States but said that President Tayyip Erdogan had staged the putsch.

“I am not really worried about the extradition request,” Gulen told reporters, speaking through a translator in Pennsylvania where he lives. Furthermore, he said, I’m waiting, actually, I’m longing for the afterlife. Therefore, this doesn’t worry me at all.”

He also said that if there was any possibility of a forceful extradition, he would not be worried.

At the same time, he expressed the view that the American government will give credit to the claims that President Tayyip Erdogan of Turkey has made.

Turkey has said it is putting together an extradition request for the cleric. The U.S. government has said it would consider any formal request.