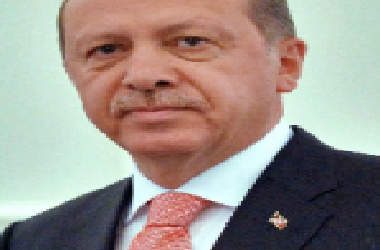 Following the recent rapprochement between Turkey, Sweden, and Finland, Turkey has signaled that it is prepared to place a stop order on both the Nordic countries joining NATO.

Erdogan charged that if both countries refuse to extradite suspects with links to outlawed Kurdish groups or the network of an exiled cleric accused of orchestrating a failed coup in 2016, he will be forced to take action.

The Nordic countries’ accession still needs to be approved by the parliaments of all 30 NATO members, and Turkey’s parliament could refuse to ratify the deal.

“I would like to remind once again that if these countries do not take the necessary steps to fulfill our conditions, we will freeze the (accession) process,” Erdogan said in a televised address following a Cabinet meeting. “Our stance on this issue is very clear. The rest is up to them.”

Turkey accuses the two countries of being too lenient toward groups it considers to be national security threats.

Turkey’s justice minister said earlier this month that the government had renewed requests for the extradition of terror suspects wanted by his country.