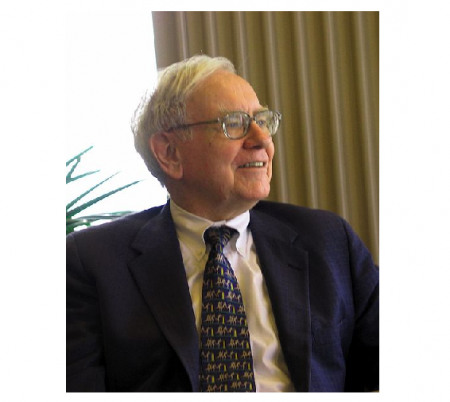 According to press reports, US billionaire Warren Buffet has said that his conglomerate has received a profit boost of $29bn because of President Donald Trump’s tax reforms.

The Republican law reform, approved in December, cut the corporate tax rate to 21% from 35%.

Mr. Buffett, one of the richest men in the world, was not in favor of the plan.

In his letter to investors, Mr. Buffett said the tax cut accounted for nearly half of the firm’s gain in net worth during 2017.

“A large portion of our gain did not come from anything we accomplished at Berkshire,” he wrote. “Only $36 billion came from Berkshire’s operations. The remaining $29 billion was delivered to us in December when Congress rewrote the US Tax Code.”