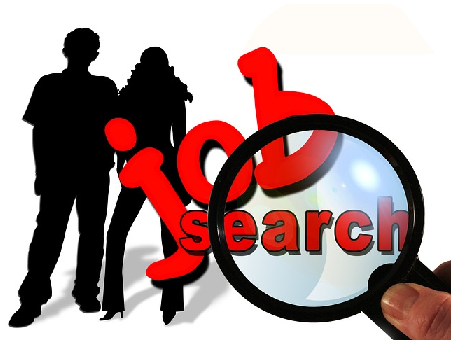 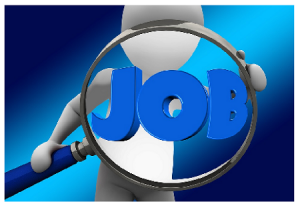 “This president since he took office, in the year and a half that he’s been here has created 700,000 new jobs for African-Americans,” White House Press Secretary Sarah Sanders told reporters recently.

“That’s 700,000 African-Americans that are working now that weren’t working when this president took place. When President Obama left, after eight years in office, he had only created 195,000 jobs for African-Americans,” she added.

Sander’s, assertion, however, proved to be off the mark as data from the U.S. Bureau of Labor Statistics revealed.

Since Trump assumed office, the U.S. economy has added about 700,000 jobs held by black workers; however, it added about 3 million while Obama was in office, according to BLS data.

Unlike Trump, Obama inherited an economy which was in a deep recession.

If anything, the Obama administration deserved bragging rights for setting the economy on the path of recovery and growth.

Although the economy has shown sustained job growth under President Trump’s leadership, Sanders’ comparison with the Obama era lacks credibility.

Fortunately, Sanders later acknowledged her mistake and, in a tweet, noted, the numbers were right “but the time frame for Pres. Obama wasn’t.”

She added, “I’m sorry for the mistake, but no apologies for the 700,000 jobs for African-Americans created under President Trump.”