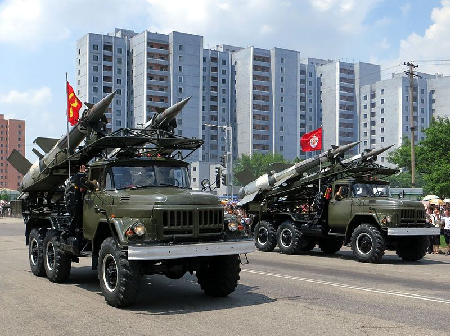 Who is Old? Who is short and fat?

Trump is not taking that remark sitting down and with tongue in cheek said he would never call Kim “short and fat.”

In his tweet, he also said Chinese President Xi Jinping was “upping sanctions” on North Korea in response to its nuclear and missile programs and that Xi wants Pyongyang to “denuclearize.”

On Sunday morning while on a trip to Asia, Trump tweeted “Why would Kim Jong-un insult me by calling me ‘old,’ when I would NEVER call him ‘short and fat?’ Oh well, I try so hard to be his friend – and maybe someday that will happen!”