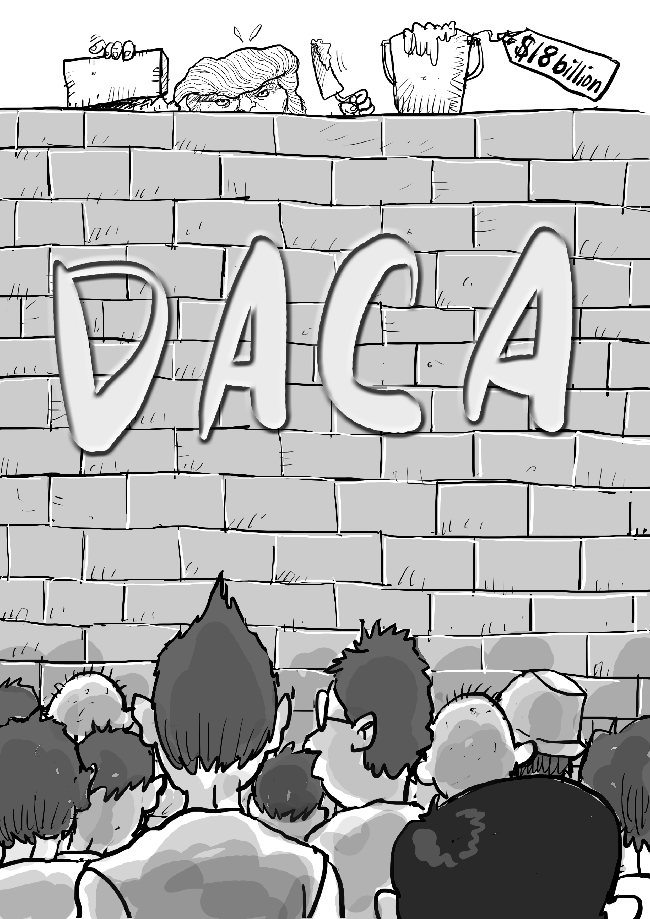 President Trump is once again venting on the DACA program, declaring on Sunday that the deal is off to legalize the status of undocumented immigrants known as “dreamers.”

He also doubled down on his threat to exit the North American Free Trade Agreement unless Mexico increases border security.

Trump’s new anti-DACA stance has put millions of undocumented immigrants who were brought to the United States as children in a state of anxiety and fear.

Trump wrote in his tweet, “Border Patrol Agents are not allowed to properly do their job at the Border because of ridiculous liberal (Democrat) laws like Catch & Release. Getting more dangerous. ‘Caravans’ coming. Republicans must go to Nuclear Option to pass tough laws NOW. NO MORE DACA DEAL!”

Moreover, the President noted, “A lot of people are coming in because they want to take advantage of DACA.”

He also stated that the Democrats had a great chance to make a deal, but they blew it.

Additionally, he lamented the fact that Mexico was not doing enough to arrest the problem of border crossing.

“Mexico has got to help us at the border. . . . They flow right through Mexico; they send them into the United States. It can’t happen that way anymore,” stated the President.