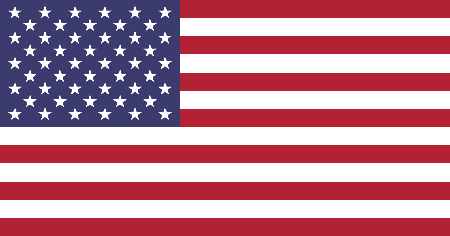 White House Press Secretary Sean Spicer is doing the rounds on the media circuit in what one may be described as as an apology tour.

He told MSNBC’s Greta Van Susteren, “I’ve let the president down.” Spicer was speaking in an interview against the backdrop of a firestorm he earlier created by comparing Syrian strongman Bashar Al-Assad gassing of his own people to Adolf Hitler.

“I sought people’s forgiveness because I screwed up,” said Spicer.

On Tuesday, the press secretary stated that Hitler “didn’t even sink to using chemical weapons” against his own people like Syrian strongman Bashar Al-Assad. He called Hitler “despicable” but ignorantly declared that the Nazi leader did not use “the gas on his own people the same way Assad used them.”

Notwithstanding, he quickly sought to clarify his remarks in multiple follow-up statements before providing a full-blown on-camera apology Tuesday evening.

“To draw any kind of comparison to the Holocaust was inappropriate and insensitive,” he told NBC News.

The comment distracted from the president’s “unbelievable” past few weeks, Spicer said Wednesday, citing the military strike in Syria and a bilateral meeting with Chinese President Xi Jinping. He called the comment “mine to own” and “mine to apologize for.”

“It’s a very holy week for Jewish and Christian people…to make a gaffe and a mistake like this is inexcusable and reprehensible,” Spicer said. “It’s painful to myself to know I did something like that.”