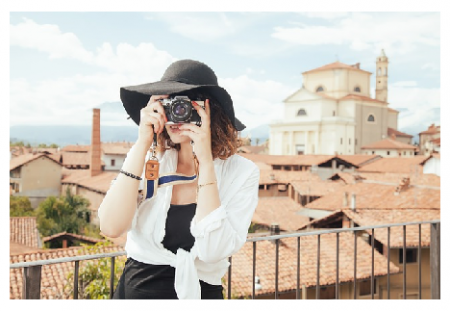 Today, the breakdown of political barriers, technology, better economic conditions, among other factors have contributed significantly to the large number of people who do not only travel for business, but also as tourists for recreation and leisure purposes.

By far the largest number of people who travel to other countries for vacation are from the U.S., Canada, Europe, and China.

That said, part of the cardinal rule of visiting other countries is to respect the norms, customs, and culture of the host country.

A recent poll, however by, Travel Zoo has found that Americans’ behavior while away from home is the worst overall compared to the British, Chinese, Canadians, and Germans.

According to the poll, Americans top the rank in the following:

Playing Hooky to Extend Your Vacation — 24%

Among the categories where those from the U.S. did not top the list are Germans who reported the greatest likelihood of committing infidelity, and the Chinese who ranked the highest in smuggling goods through customs as well as making vacation plans during work hours.